Closing the Gap with a Siebel CTMS Accelerator 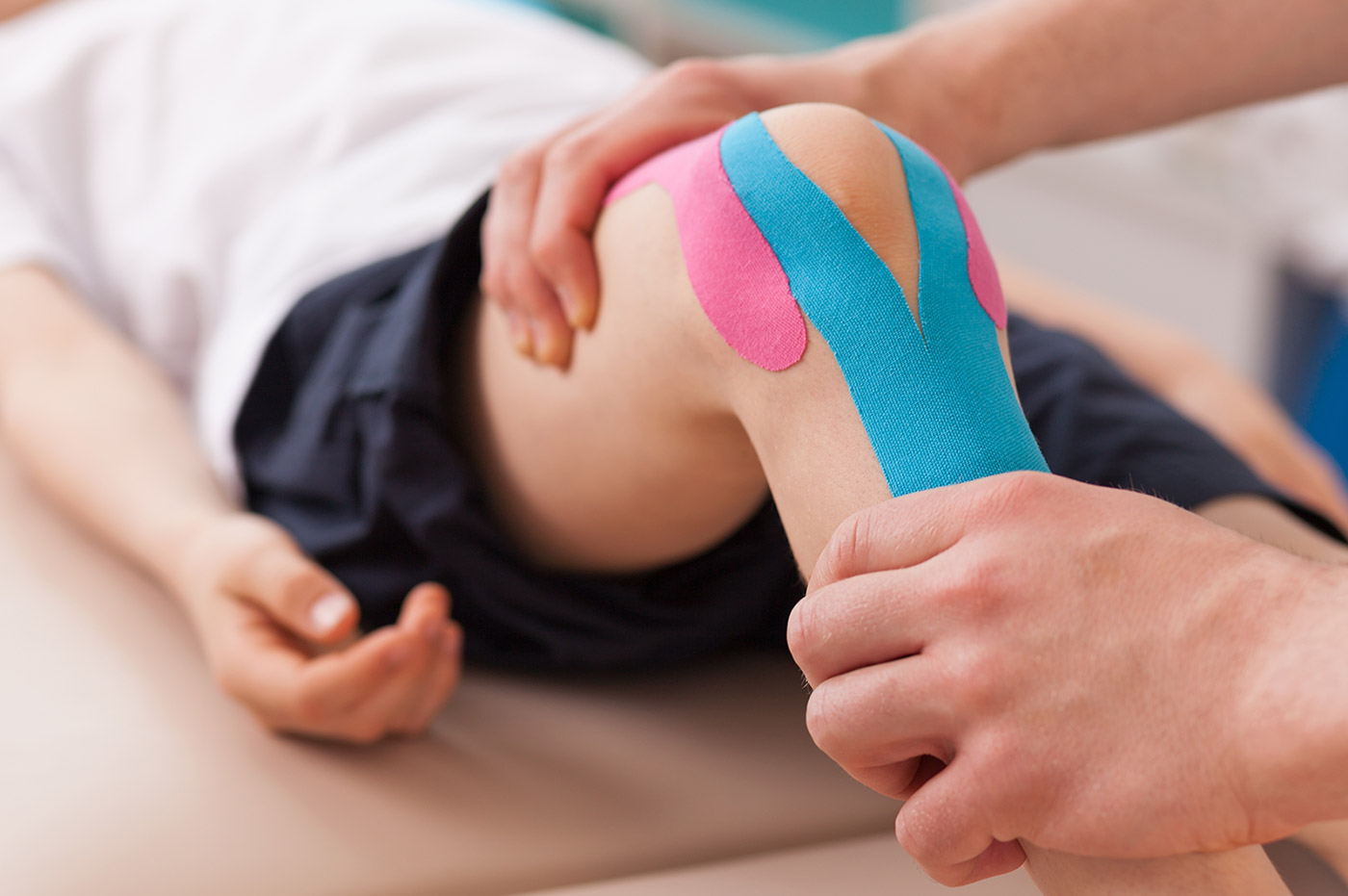 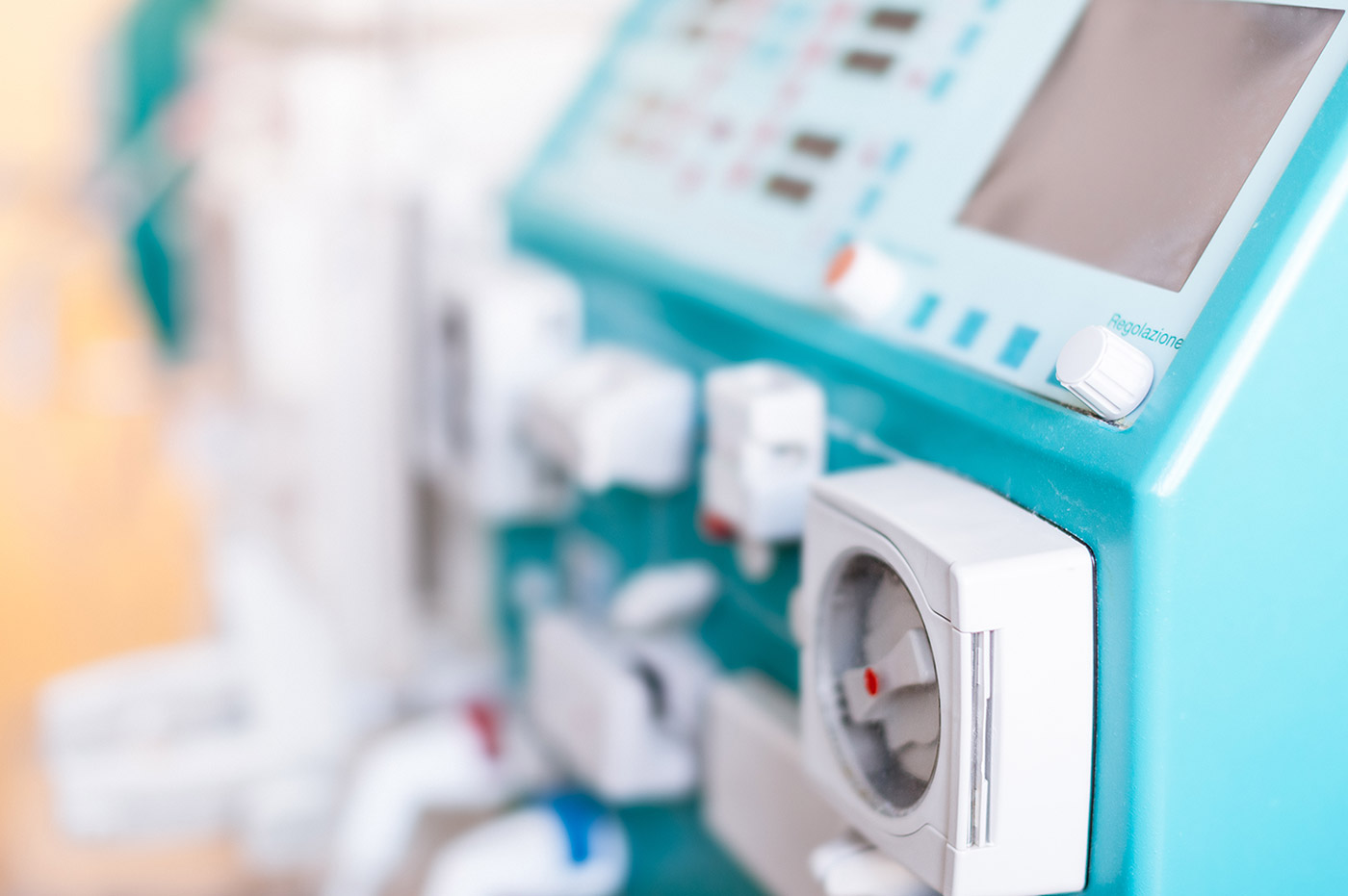 Stryker is one of the world’s leading medical technology companies that, together with its customers, is driven to making healthcare better.

Stryker had begun the process of acquiring a particular business unit of another company. Because the acquisition was limited to one business unit, none of the seller’s software systems were included in the sale. This meant that Stryker needed to have replacement systems up and running within just a few months to prevent an interruption in operations.

Time Was of the Essence

Stryker did not have a clinical trial management system (CTMS), but the selling company used a highly customized version of Oracle’s Siebel CTMS. Due to the extremely tight timeline, the option to replicate the seller’s system was out of the question, so Stryker began looking for a CTMS that could meet its requirements and tight deadline.

Stryker asked us to perform a gap analysis of our Siebel CTMS accelerator, ASCEND, and the selling company’s version of Siebel CTMS. Deliverables included a user requirements specification to document the requirements that were not met by ASCEND, a diagram of the proposed technical architecture, and a proposed implementation plan.

The old system involved a substantial amount of automation, which proved to be too restrictive for business operations. ASCEND helped simplify and streamline processes while allowing users to remain in control.

A Perfect Solution- Right Out of the Box

Over the course of the four-week analysis project, we worked closely with Stryker to clarify the newly acquired business unit’s needs. Key findings included:

These findings simplified the overall project because they clarified that there was no need to re-create the selling company’s existing system. Instead, what Stryker needed was a CTMS that would truly meet the needs of the new business unit, along with a limited data migration effort. We facilitated a requirements workshop to identify the gaps between ASCEND functionality and the business unit’s needs and concluded that ASCEND met approximately 75% of the business unit’s requirements out-of-the-box.

Given the acquisition deadline, we estimated that we could configure ASCEND to meet an additional 10-12 requirements, and then guided the users through an exercise to separate their “must-have” and “nice-to-have” requirements. The end result was 12 must-have requirements. A once seemingly impossible goal had become attainable. Stryker accepted our recommendations and implemented ASCEND. 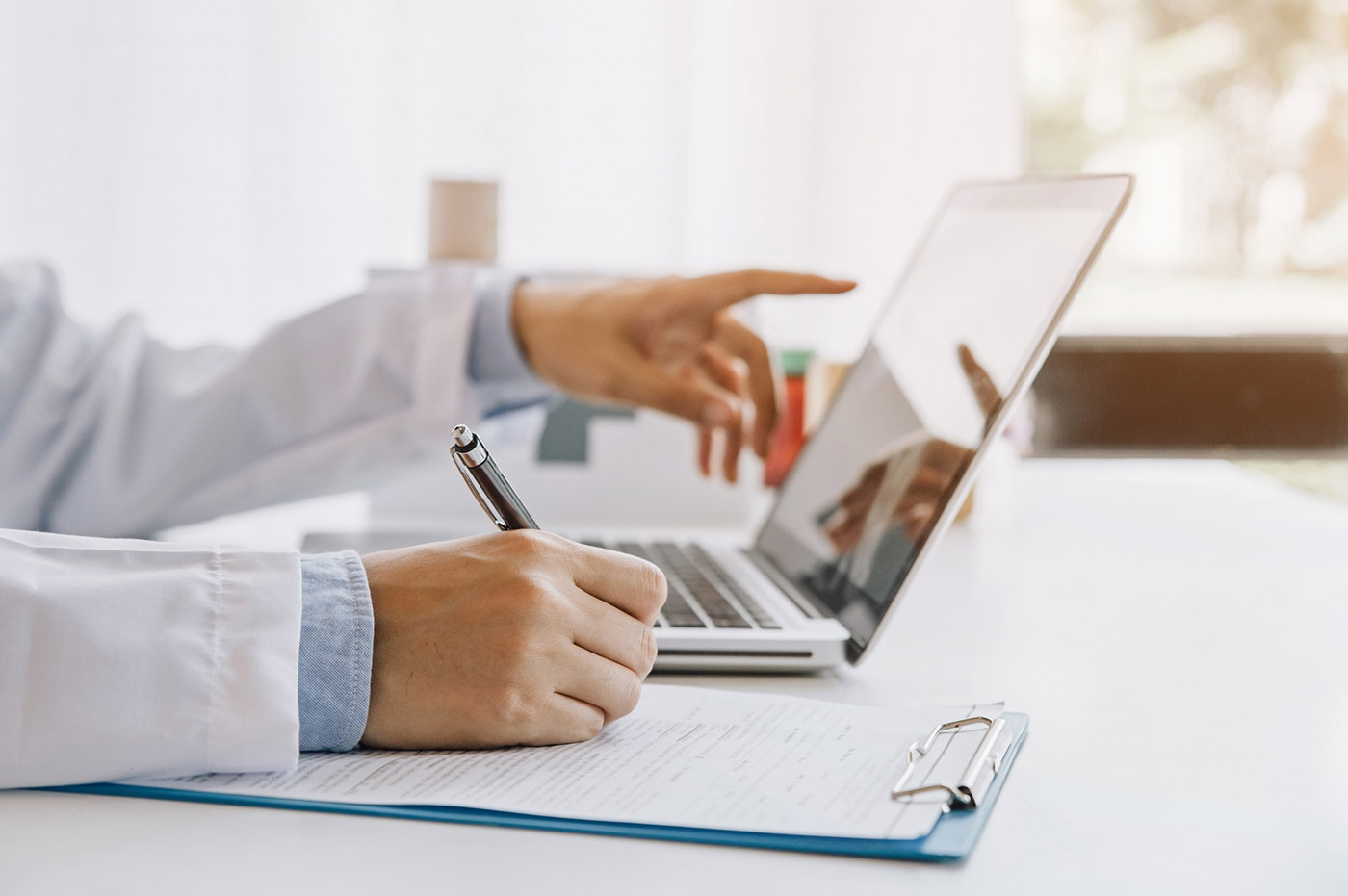 Stryker now has a validated CTMS that meets all of its critical needs and offers numerous other benefits, such as:

MORE CONTROL The old system involved a substantial amount of automation, which proved to be too restrictive for business operations. ASCEND helped simplify and streamline processes while allowing users to remain in control.

MORE RELEVANCY Since the solution was tailored to the specific needs of the new business unit, it excluded the irrelevant drop-down values, custom fields and functionality from the old system.

MORE USEFUL The instructor-led training and additional training materials that came with ASCEND helped users take full advantage of all of the ASCEND features and functionality, making them more productive and therefore increasing the return-on-investment.