Sunovion is a global biopharmaceutical company focused on the innovative application of science and medicine to help people with serious medical conditions. 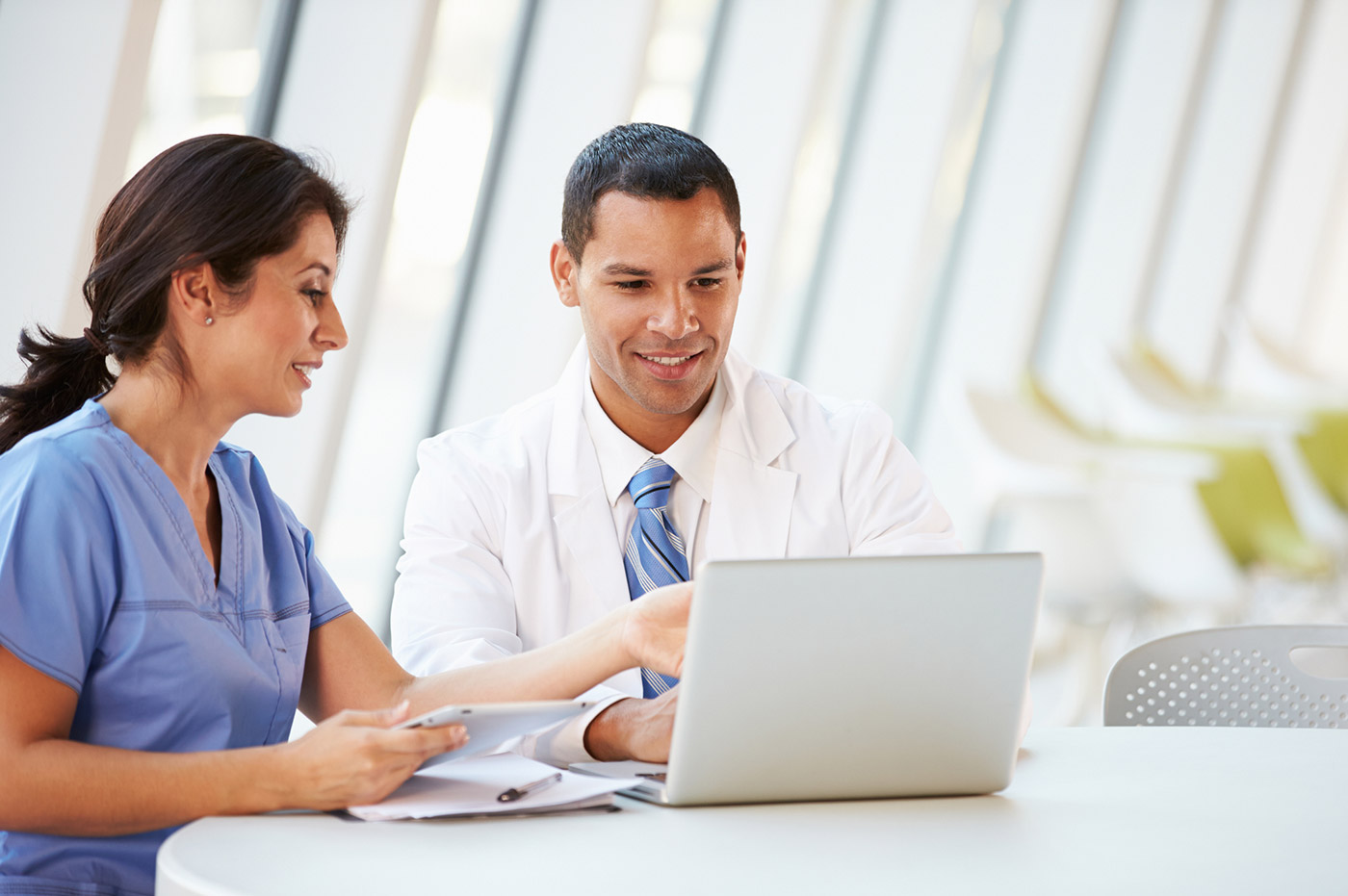 Taking Clinical Trials to the Cloud

Sunovion had an outsourced trial management model, and was looking for a sophisticated clinical trial management system (CTMS) that provides the ability to manage global clinical trials, integrates with its major CRO partners to automatically collect CTMS data, and performs one-off data uploads as needed from other source systems.

Leveraging our many years of experience with Siebel CTMS implementations, we tailored the system to meet the needs of most life sciences companies, and expanded it to include additional commonly requested functionality. 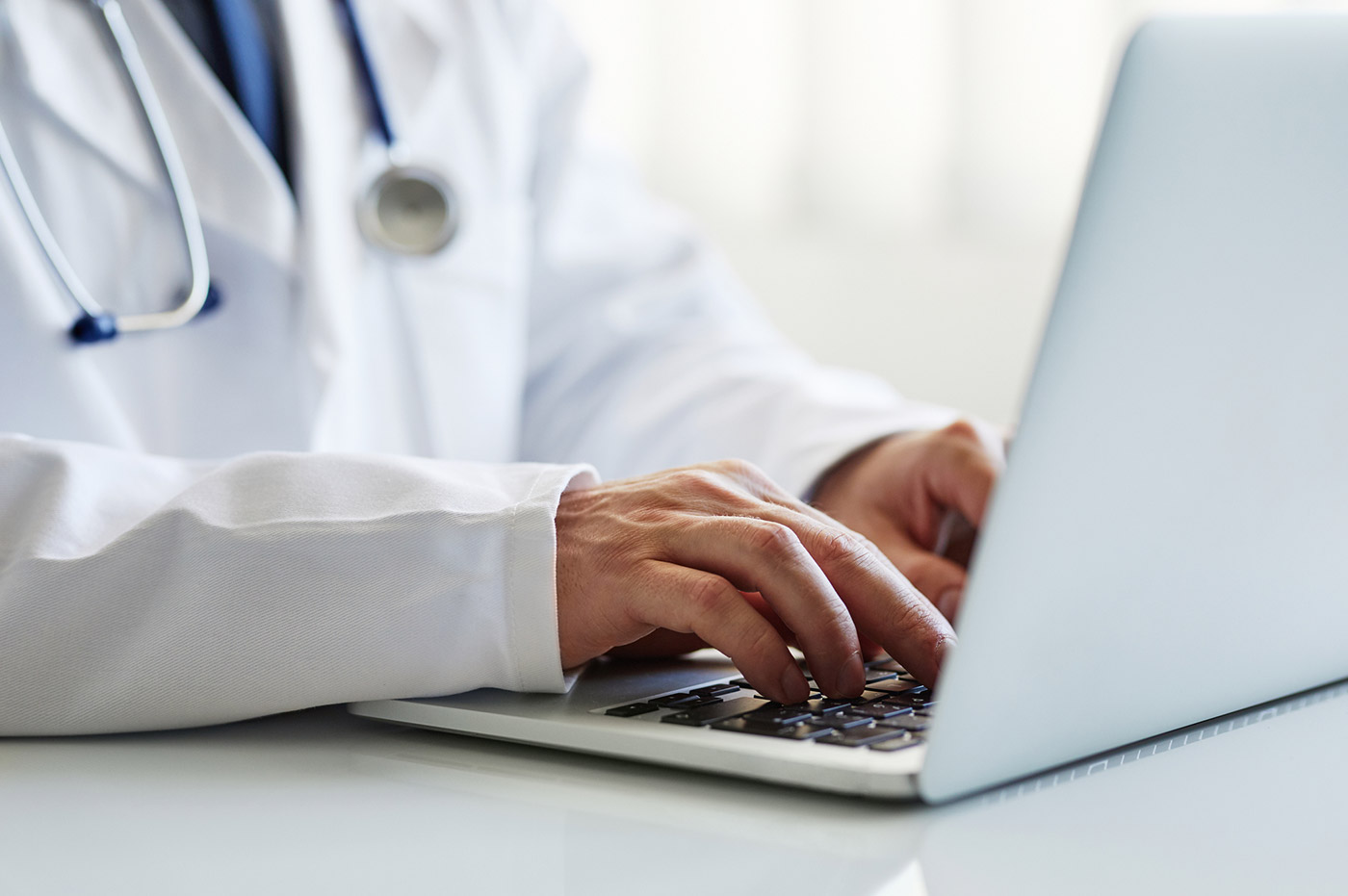 CTMS Accelerator in the Cloud Integrates with Top CRO Partners

Sunovion chose Perficient’s hosting services and implemented ASCEND, a pre-configured and enhanced version of Oracle Siebel CTMS, in the cloud. Leveraging our many years of experience with Siebel CTMS implementations, we tailored the system to meet the needs of most life sciences companies, and expanded it to include additional commonly requested functionality.

ASCEND is an official Oracle Accelerate solution. Its benefits include:

In addition to deploying ASCEND and building XML integrations with two of its CRO partners that populate the CTMS with sponsor-defined data points, we developed a sophisticated Siebel import tool that allows Sunovion to upload into its CTMS any other data system output in an Excel format. Data from systems like its EDC application, financial system, or even some of the smaller CROs that the company works with, can be uploaded into the CTMS at any time through the user interface, as long as the data is organized in the right spreadsheet format. 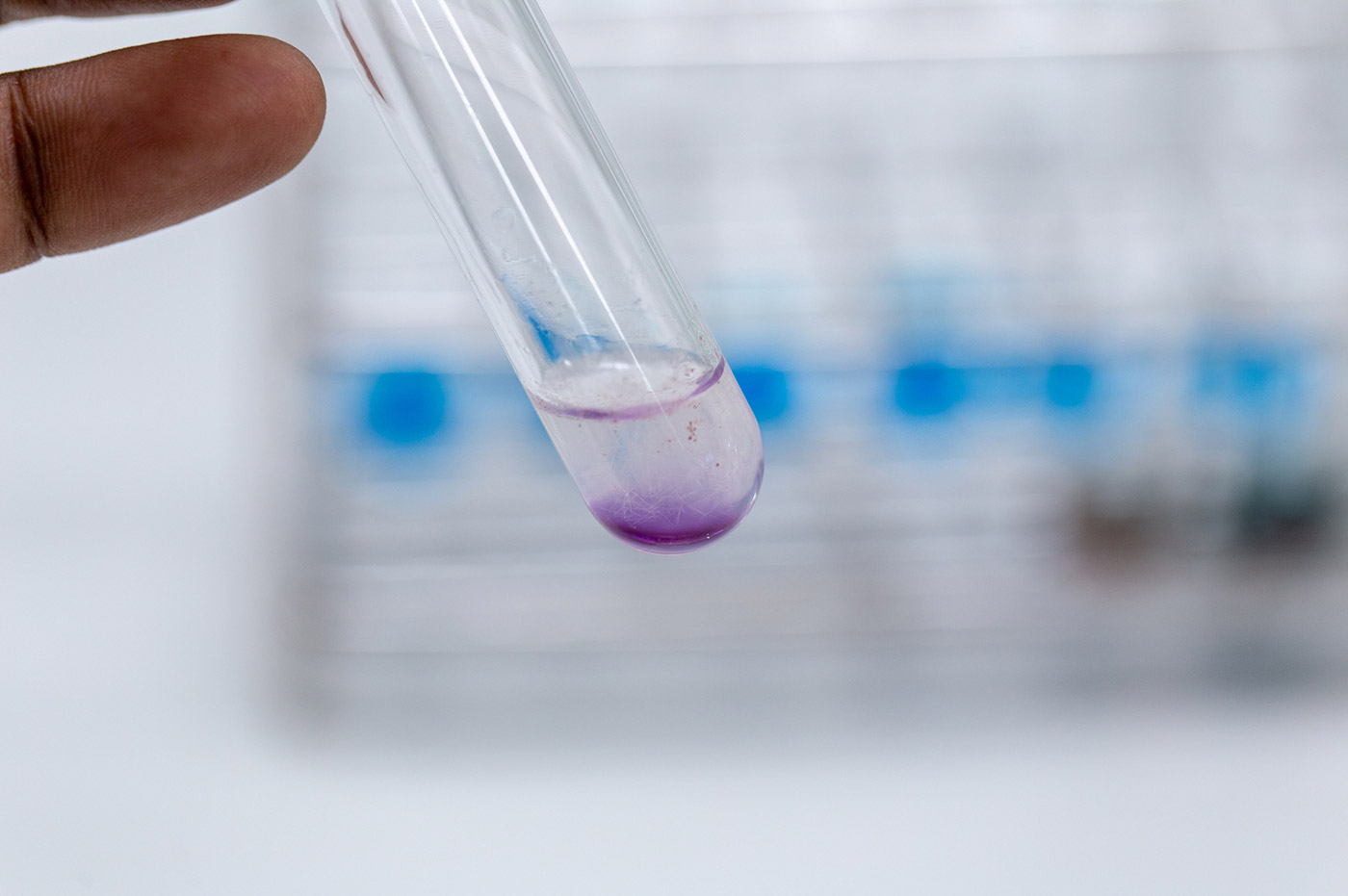 The automated data integration process and populating the sponsor CTMS with CRO data improves efficiencies, reduces the chance of errors, and frees up human resources. It also saves time and money for all the companies involved.